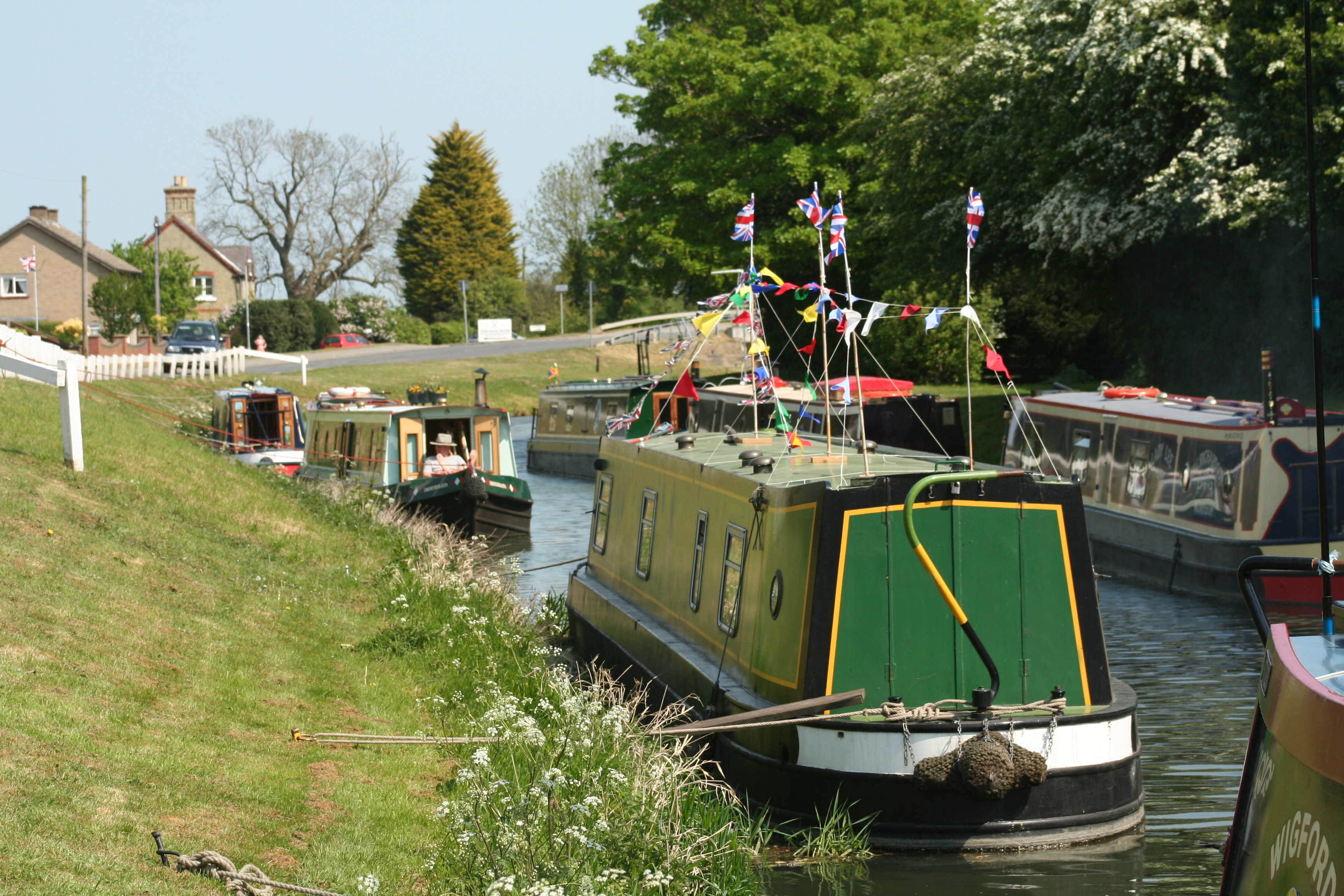 After a break, due to the pandemic, we are finally having an informal boat gathering in South Kyme this year.  The boat gathering will be held over the weekend of the early May Bank Holiday Friday 29th April – Monday 2nd May.

Local parish boundaries were changed in 1948 and this created an anomaly as far as the recording of the footpath beside the River Slea near Ferry Farm was concerned (see map above).  Inadvertently, perhaps the result of a lack of co-ordination or attention to detail, a very short section (shown in green) between the parishes was omitted. This led to a break in the recording on the Definitive Map of an otherwise continuous path between Sleaford and Chapel Hill.

In order to re-establish the right of way and reconnect the path, it is necessary to show that the section has been walked over a long period of time. If you, or anyone that you know has used the footpath at any time in the past 20 years, your evidence could help establish that usage and enable an application to be made to The County Council for a Modification Order to re-establish the missing section of footpath.

Please consider helping by contributing to the gathering of relevant evidence and contact Councillor Mervyn Head for an LCC Evidence Form by 30th April 2022.

We are delighted to be able to report that two people who have bought Lottery tickets in support of Sleaford Navigation Trust have been successful in a recent draw. One won three free tickets for the next draw while the other won £25.00!

We are very grateful to the recipient of the money prize who went on to generously donate the winnings to the Trust. Many thanks for your support!

If you haven’t already done so, please look at the Community Lottery website and consider giving us your support by buying tickets. At the end of January one lucky winner will receive a £1000.00 Sainsbury’s voucher, if you need an additional incentive! 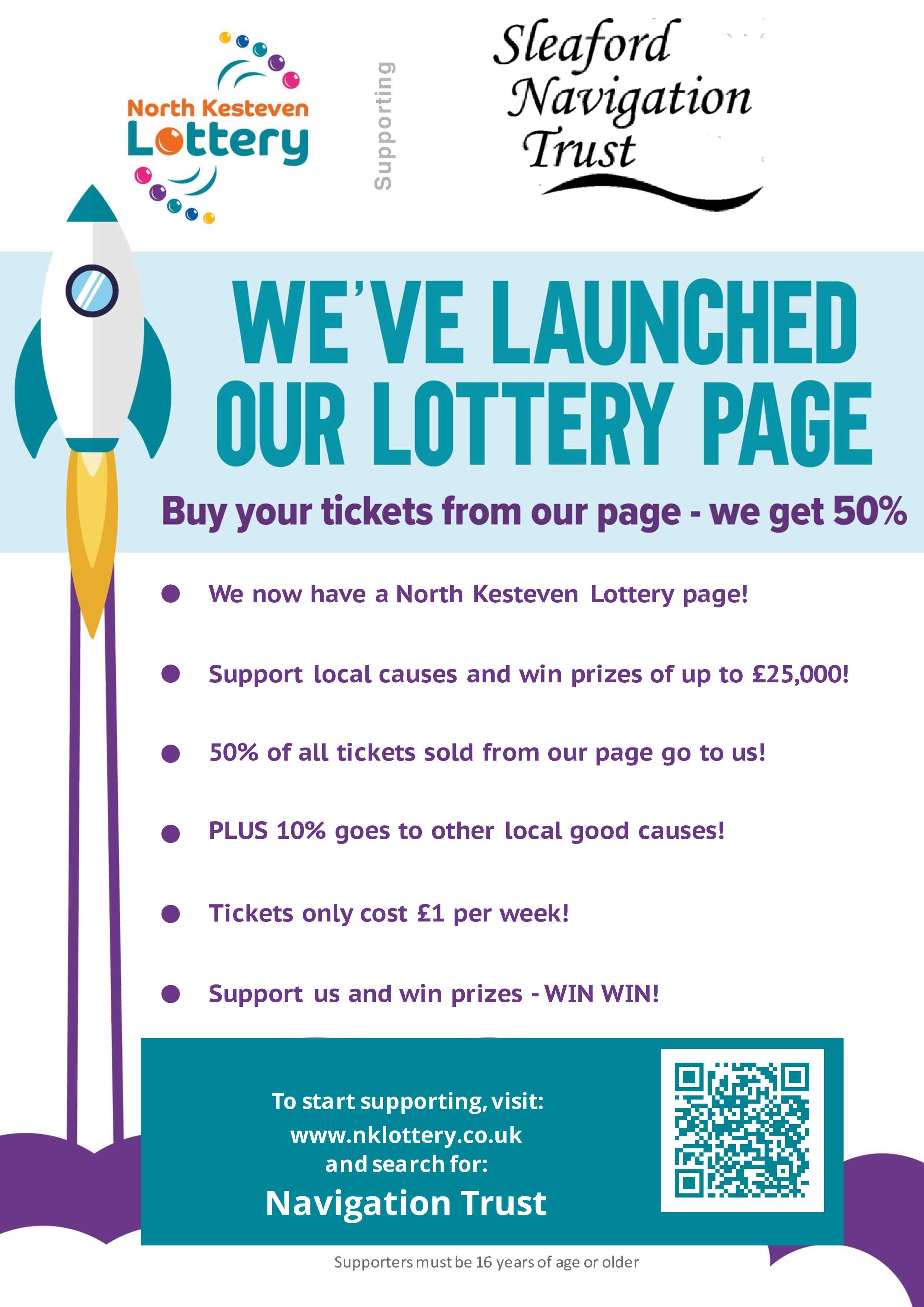 We are delighted to say that the Trust has been accepted as one of North Kesteven’s ‘good causes’ for the Community Lottery.  We now have our own web page on the Community Lottery site and you can  buy lottery tickets to support the Trust.  For every £1 ticket you buy, 50p goes directly to our funds.  Incidentally you also have a chance of winning  £25,000 as well.  You can either follow the link on the picture or, if you can’t wait and want to get there quicker, go straight to the page by clicking on the link  Support Sleaford Navigation Trust when you play North Kesteven Lottery – North Kesteven Lottery (nklottery.co.uk).  Thank you for supporting us and good luck with your ticket.

We have had some reports of fish kill on the Slea. If you do see any fish kill the best thing to do is to contact the Environment Agency directly on their emergency incident phone number which is 0800 807060. They will give you an incident number which you can then use to check on any progress they make to solve the problem.

We are pleased to say that Tracey Mooney will be giving a short talk about ‘The Witham/Slea Blue Green Corridor Project’ at the Sleaford Navigation Trust AGM.

The Witham/Slea Blue Green Corridor Project is an exciting new partnership project funded by the European Regional Development Fund, South Kesteven District Council, North Kesteven District Council, the Environment Agency, and the National Trust. It is designed to restore and reconnect the river and river corridors through the urban reaches of both Grantham and Sleaford.

The AGM will take place in the Sleaford Town Council offices, Navigation Yard, Sleaford on Tuesday, 21st September at 19.30pm. Non-members are welcome to attend but cannot vote.

In the unlikely event that restrictions relating to Covid-19 change and prevent the meeting it will be held in the form of an internet Zoom meeting.  Notice of any changes will be posted on the Trust web site and Facebook page.

Documents relating to the AGM can be downloaded using the links below. 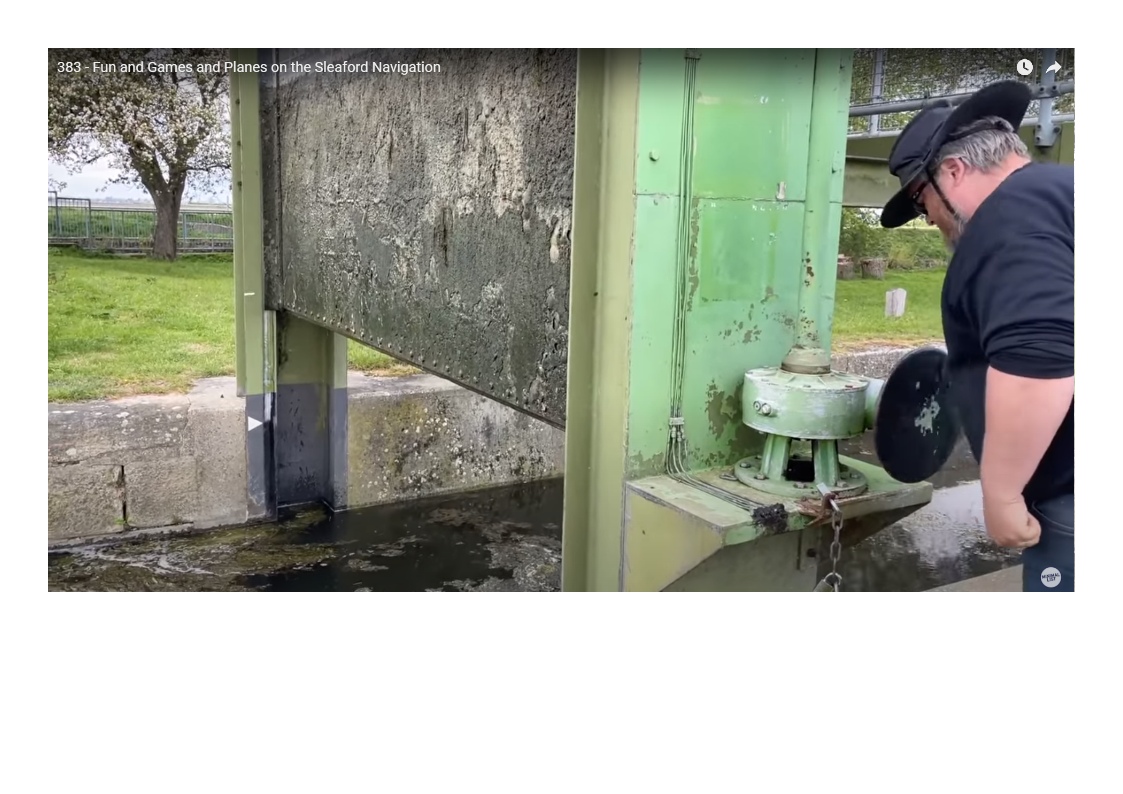 The Inland Waterways Association has identified a series of destinations on lesser known waterways and issued a list in their Silver Propeller Challenge. Boaters who travel to these locations, and take photographs as proof, score points towards an award. Partly motivated by this. two celebrity boating vloggers Minimal List have posted over 380 YouTube videos of their river and canal journeys.
Recently they have been in Lincolnshire on their narrowboat Perseverance and have boated along the River Witham and diverted up the Sleaford Navigation on their way to Boston. We were delighted that they enjoyed their time on the Slea and reached the Silver Propeller Challenge destination of the winding hole in South Kyme. They had some difficulty in pronouncing Kyme Eau but that didn’t prevent them from recommending the trip to others. They didn’t make it under the very low bridge in South Kyme beyond the winding hole but were appreciative of the information on the website and at the lock regarding bridge height and acknowledged it had always been an over-optimistic attempt.
To see their video of boating on the Slea go to
https://www.youtube.com/watch?v=PP3hrjcUuTg&t=1825s
and
https://www.youtube.com/watch?v=6jBOdJsSe6g&t=648s 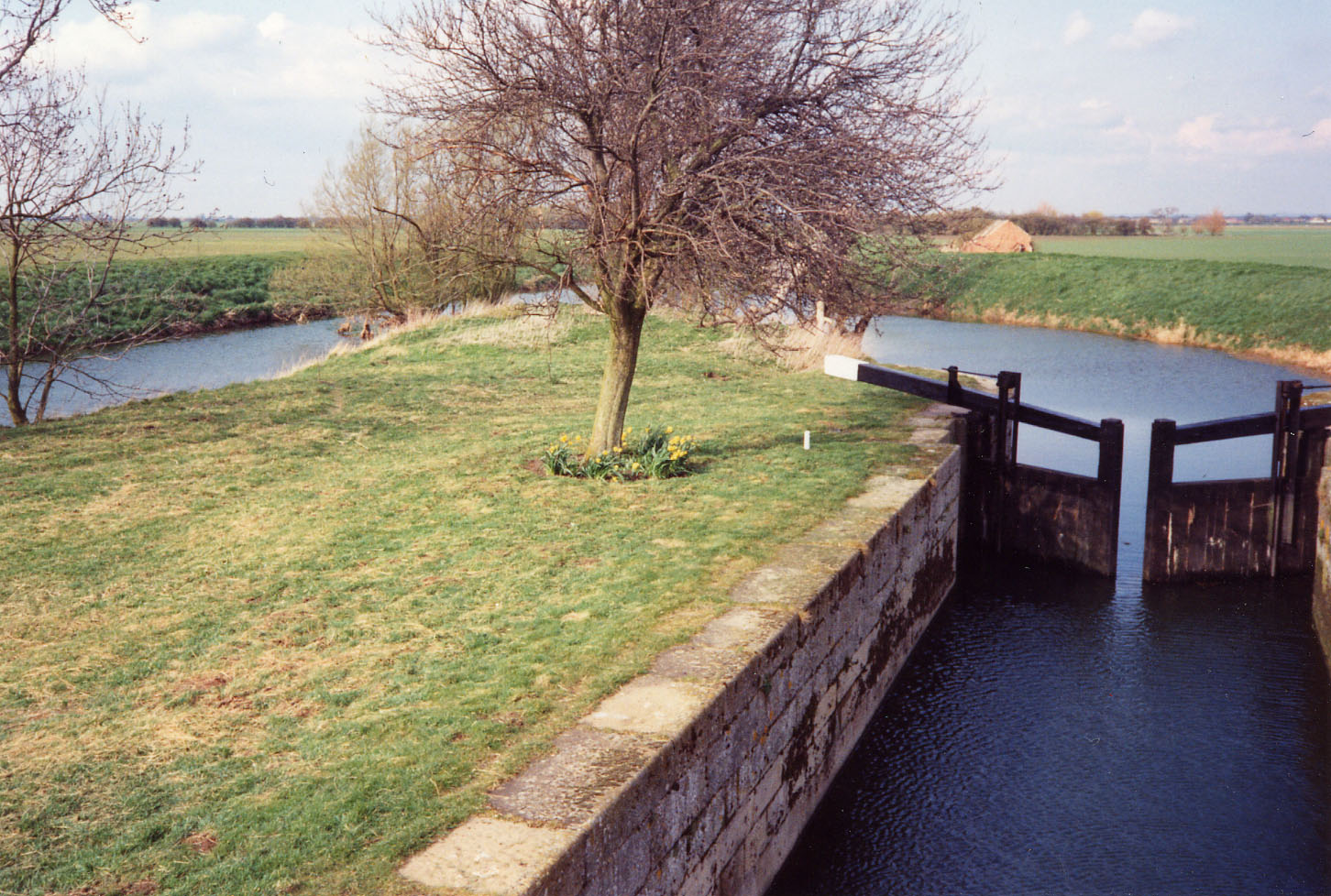 Following some sterling work by a small party of volunteers on Sunday, 9th May, the lock is operable again and boats have gone up to South Kyme. Thanks to all concerned.

Boaters please be aware that the problem with silt in Bottom Lock has meant that the bottom gates will not currently close. This means the lock cannot be operated. It is extremely important that people do not attempt to force the bottom gates to close by using the guillotine gate. This could lead to expensive damage to the gates and a longer closure.

When the situation changes, we will issue an update.

I’m pleased to report that the problem with debris behind the cill at Bottom Lock that was stopping the gates closing properly now seem to have been resolved. In fact two boats have gone up to South Kyme in the last few days.